We’re ecstatic to announce that Systems4Knees co-founder and author of Education4Knees, Gregory M. Martin, M.D. will be making several radio appearances in the next few months. He’ll be discussing knee health and how to achieve happy, healthy and pain-free knees as discussed in his book. Here’s where you can check out him out:

KAYT On Point Talk with Carlette Christmas
January 26, 2016 at 8:30 am Eastern / 7:30 am Central
Airs in Alexandria, LA and online
onpointcxmas.com 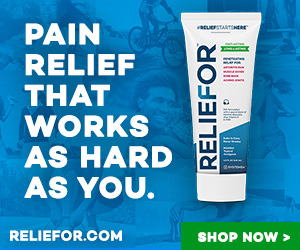 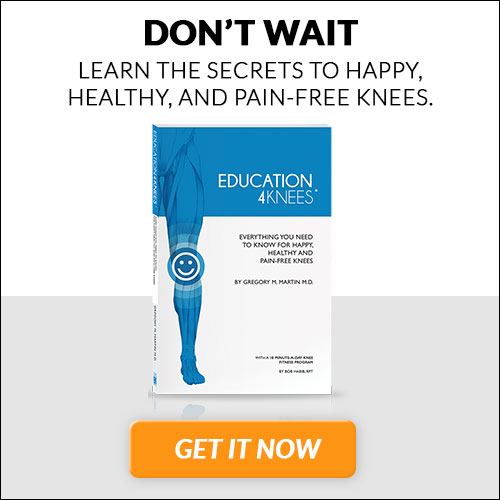